Kavit Haria is an online entrepreneur, business strategist, public speaker, and the best-selling author of ‘Don’t Sleep On It’.

Kavit’s entrepreneur journey began in 2005 when he launched his first company, Insider Music Business, creating and offering 35 different info-products serving 120,000 musicians all around the world.  He followed up this with deep consultancy in over 12 different industries before running workshops and speaking at conferences in Sydney, New York and London, alongside Gary Vaynerchuk, Ryan Deiss, Ryan Pinnick, and Lord Alan Sugar. 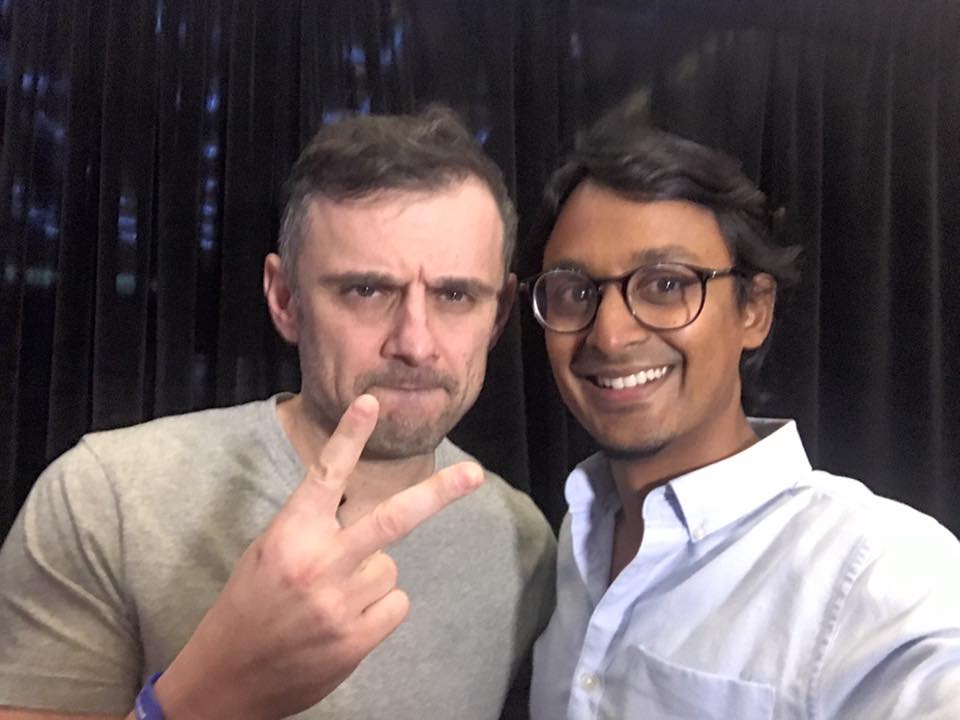 Today, he lives in London and works with his global private clients to build multi-million dollar online businesses that create deep meaning and impact in the world.

As a tabla player, Kavit went through the ups and downs of the typical struggling musicians life. For years he faced struggle to find opportunities to perform, create a band, record, gig and tour.

Not only was this an outer battle, it was an inner battle too. Struggling with self-confidence and a lack of marketing know-how, things never looked up.

One day in April 2003, he found Bob through Google. Bob provided advice to musicians on building their careers and getting exposure. Kavit bought an e-book from Bob for $9 and read everything about getting gigs. He took his advice and applied it immediately.

Fast-forward and within the next 18 months, Kavit formulated his ideas for his music, he carved out his genre, found musicians, formed a band and began performing in pubs, clubs, arenas around the UK.

He took his career from no-where to performing 2-4 gigs each week for a period of 8 months… even recording 3 albums with bands and getting paid well. Soon enough, he even attracted stellar performances with people like Paul McCartney, Jimmy Page, Donovan, and others. 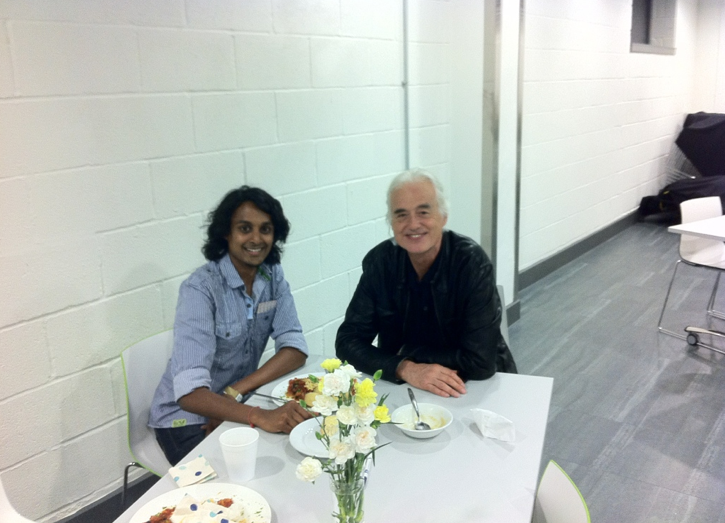 By this time, not only had he changed his outlook entirely, his musicians friends wanted to know how he was doing this so they could emulate the same in their career. He began with coffee shop chats and talking about his tactics and strategies. As word grew, others he didn’t even know wanted to sit with him and buy him coffee.

Soon enough, he was spending more time drinking coffee and giving advice than actually practicing and gigging. He became known as ‘The Musicians Coach’ and started to charge for his time. £25 per hour and he was making more than he was gigging. His passion, however, still lay in rehearsing and performing his art. But the money was tempting.

At the same time, one of Kavit’s friends was writing and publishing health related e-books and making a fortune with them online. Following suit, Kavit learned everything he could about websites, hosting, writing sales copy, writing HTML/CSS code, graphic design and began to write his ideas on music promotion, getting music representation, selling CDs and getting more gigs.

In May 2005, InsiderMusicBusiness.com began in it’s earliest version. It grew to offering 35 different info-products serving 120,000 musicians all around the world.

This was followed by big speaking engagements, workshops held around the world, and the launch of Automated Business System in 2013. 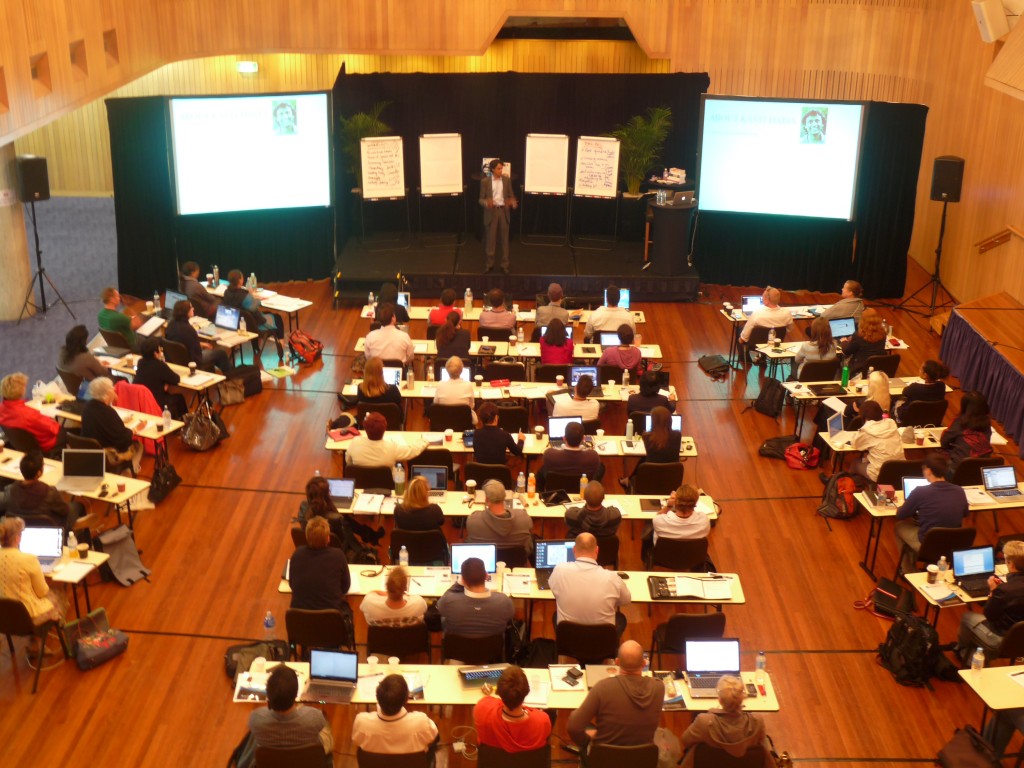